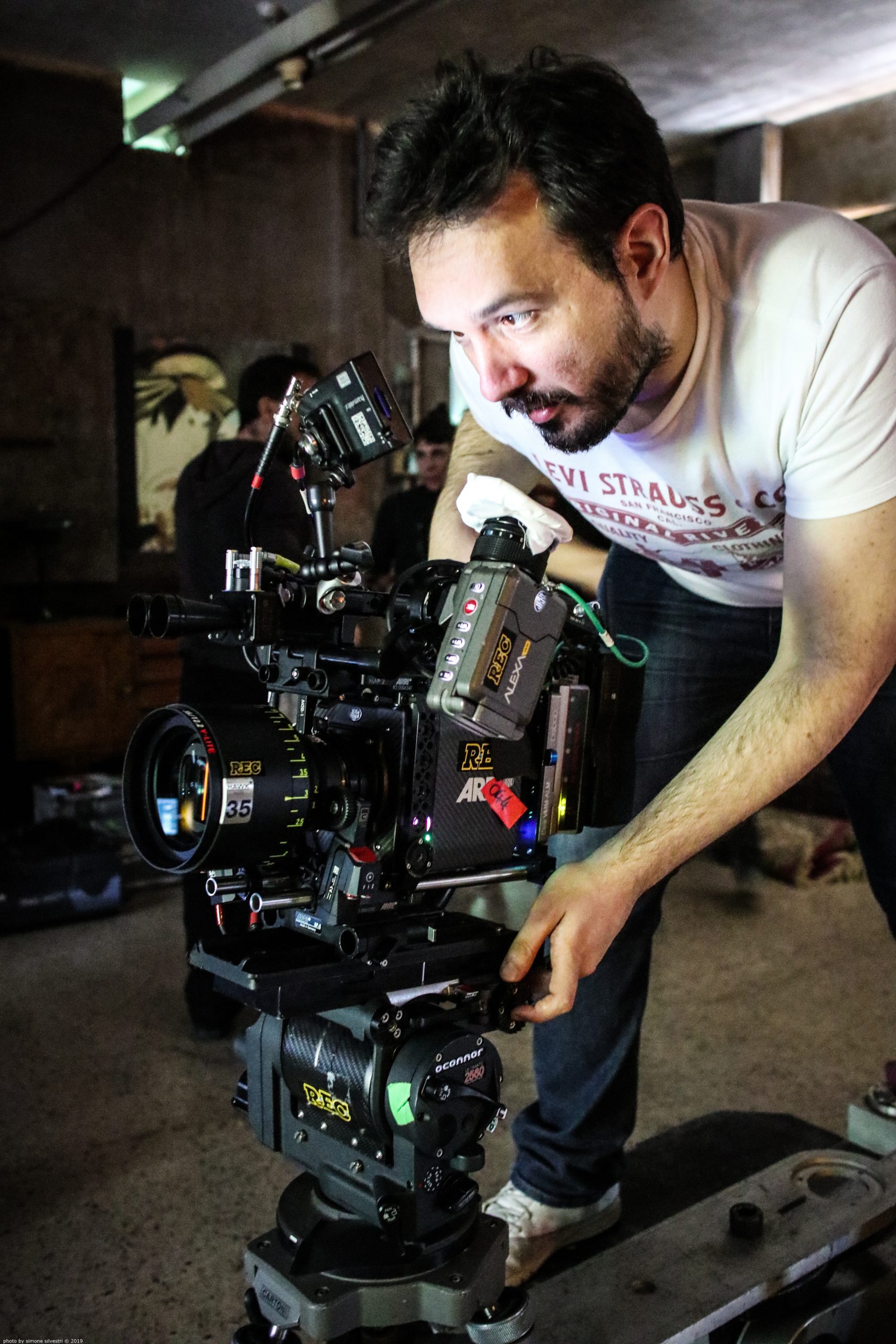 Carlo was born in Genova, Italy. He is a writer, producer and director based in Los Angeles and Rome.

He became interested in movies and narrative entertainment from a very young age. His objective has always been to create worlds through the use of different media. He moved to Rome to study Marketing and Communication at the University of Rome La Sapienza, and graduated summa cum laude with minors in cultural industry, strategic marketing, and semiotics. His thesis’ focus was on the “Intermediality in David Cronenberg’s movies: the Videodrome and eXistenZ cases”.  While attending university, he produced and directed several shorts, amongst which are Ta-Kuo or the Growth of the Great, picked for distribution by the Canadian Ouat Media, and The Actress, reviewed at the Genoa Cinema America Festival among the best shorts produced by SDAC (Scuola D’arte Cinematografica) in 2008. In 2009, Carlo began working as a screenwriter for the theatrical actor and Rome Trastevere’s Teatro Belli supervisor, Antonio Salines.

To proceed with his studies, Carlo moved to Los Angeles, where he attended UCLA to specialize in production, and the NYFA for improving his filmmaking skills. In Los Angeles, Carlo experimented with the use of 16 and 35mm in various art projects, while kickstarting a production team to direct music videos and commercials.

Since 2013, Carlo has been collaborating with different companies as business development and marketing expert, helping with fundraising. In 2019, back in Los Angeles, Carlo founded Sukiyaki Studio LLC, a start-up dedicated to the ‘nurturing’ of high concept IPs for TV, movies, and the whole world of digital entertainment. While still working in commercials, television and corporate advertising with his creative factory in Italy, Carlo is developing two feature films, I Cavalieri della Notte a.k.a The Night Stallions and Cicale (Crickets). He’s now focusing on the creation of his first TV series The Recycling Man, for which he has just released in selected festivals worldwide a twelve minutes proof of concept. This short movie “The Recycling man” won the European Melies D’argent at Trieste Fiction Fest, The Italian RAI CINEMA award at Rome independent film festival, Best Direction at Catalina Film festival, has premiered at the BAFTA and OSCAR and EMA qualifiers Leeds International Film Festival, and POFF, Black Nights FIlm Festival. It was also part of the selection of the Capri Hollywood Film festival and many others. 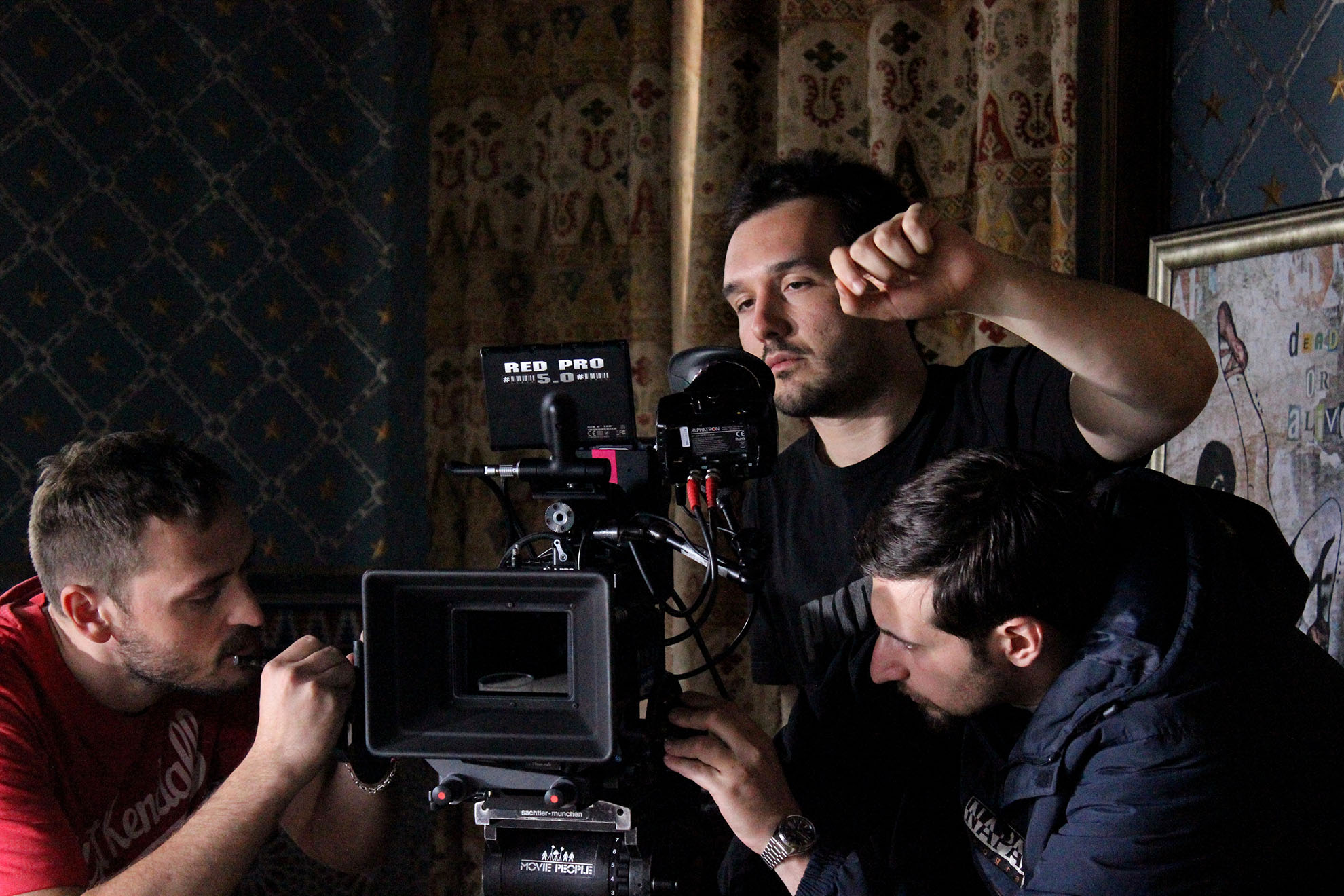