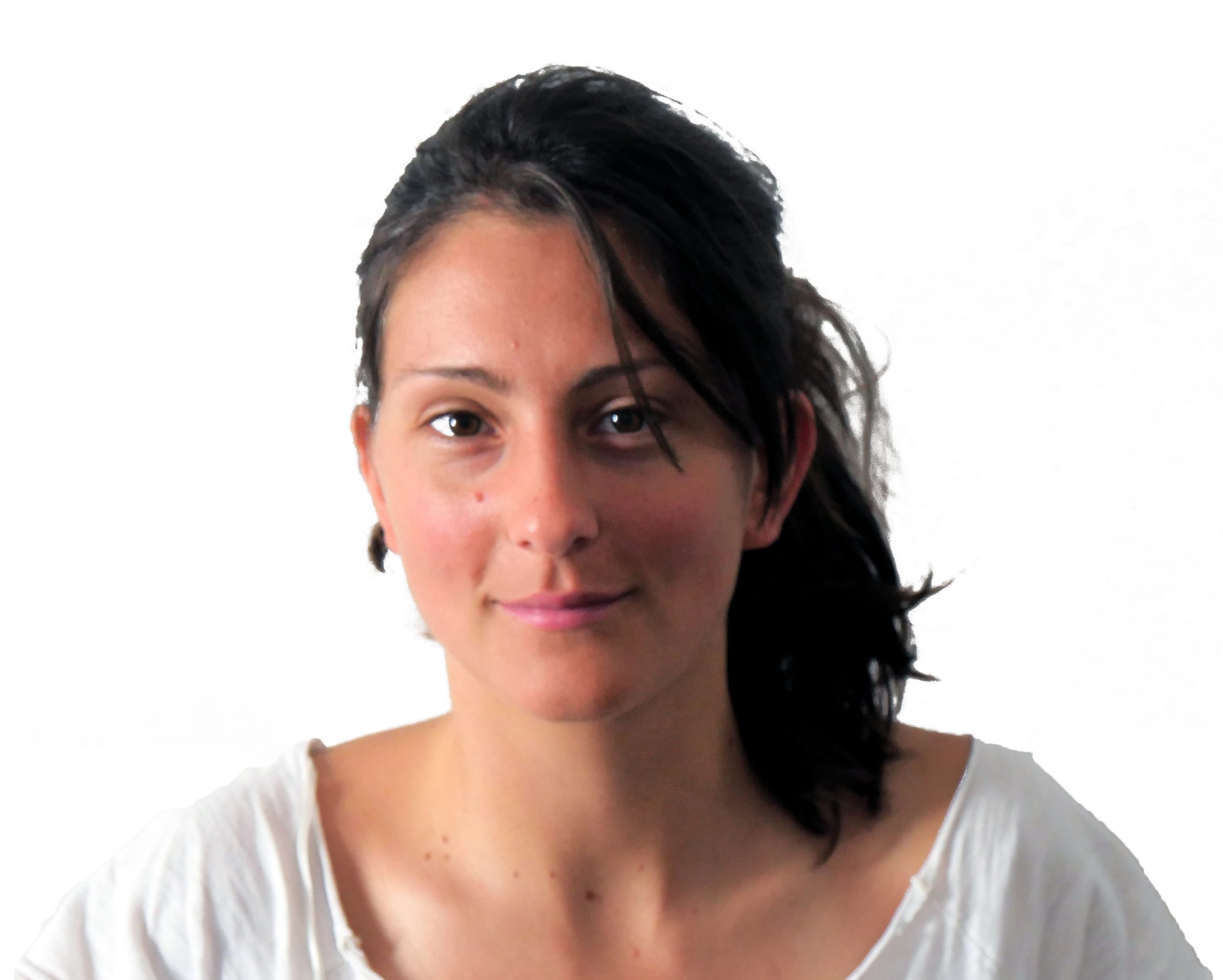 Ilaria Caiazzo is a writer, producer and scientist based in Los Angeles. She began her career in Italy, where she obtained a Physics BSc. with a minor in Philosophy at the University of Genova and a master’s degree also in Physics at the University of Milan. During her studies in Italy, she produced several cinematic projects, including the pilot of the web series “Spazio Ultima Frontiera” and the internationally awarded short movie “La Diva”.

In 2015, Ilaria moved to Vancouver, Canada, to pursue a Ph.D. in astrophysics at the University of British Columbia, under the supervision of Prof. Jeremy Heyl. She obtained her doctorate in 2019 and she immediately started her new position as a Prize Burke Postoctoral Fellow at the California Institute of Technology, working in theoretical astrophysics with scientists of the caliber of Sterl Phinney, Fiona Harrison, Shrinivas Kulkarni and Kip Thorne.

During her scientific career, she made several discoveries in astrophysics: she discovered that the birefringence of quantum electrodynamics modifies the polarization of radiation from black holes; she calculated for the first time the expected polarized flux from accreting X-ray pulsars and from the highly magnetized neutron stars called magnetars; she performed calculations to understand the evolution of stars near the boundary with the failed stars called brown dwarfs and discovered a new method to determine the age of a stellar population using the brightness of the brightest brown dwarfs; she calculated how a population of planetesimals shepherded by a planet (like the Kuiper belt and Neptune) can evolve as the star loses mass and discovered that a large enough fraction of the planetesimals would feed the formation of a debris disk around the white dwarf and pollute its atmosphere with heavy elements, potentially solving a long-standing question in white-dwarf astrophysics.

These discoveries have been published in top scientific journals in more than twenty articles, and Ilaria has been invited to present her results at several international conferences and seminars, in Germany, Italy, France, Spain, China and, here in the US, at the Washington University in Seattle, the University of Washington St Louis, the Flatiron Institute in New York, the Black Hole Initiative at Harvard and the Space Telescope Science Institute in Baltimore.

Other than in theoretical astrophysics, Ilaria is also interested in astronomical instrumentation, and she has made many efforts to promote the investment in space science and the development of space telescopes. In Canada, she was part of the Canadian Space Exploration Workshop aimed at setting goals for the next decade in the space exploration community. Ilaria consulted with officials at the CSA, the European Space Agency and members of the US Decadal Review, and then she drafted a framework for the funding and selection of scientific missions in space for Canada to build a sustained, balanced and competitive space program. With her collaborators, she built upon this framework to write the white paper “A Vision for Canadian Space Exploration” that was prepared in consultation with stakeholders in astronomy, planetary science, space health and industry. They met with the Canadian Space Advisory Board in April 2017, and they presented this plan to the Canadian Astronomical Association (CASCA) and to the Minister of Innovation, Science and Economic Development (ISED) in June 2017. Ilaria’s plan has dramatically moved the goal-posts for Canadian space astronomy from additional ad hoc investments to a dynamic sustainable program that fuels innovation.

In February 2018, the CSA put a call for proposals for science concept studies for space astronomy missions for the 2020s. In response to this call, Ilaria and her collaborators gathered a team comprising of nearly all of the high-energy astrophysicists in Canada along with condensed-matter and high-energy physicists to build the first flagship Canadian X- ray telescope, Colibrì. Ilaria is the Project Scientist for Colibrì. In July 2018, the CSA chose the Colibrì proposal for an eighteen-month detailed study. Ilaria is now working for Colibrì to become an international effort that would include also NASA. For this purpose, Ilaria co-authored several white papers to push for Colibrì and for X-ray astronomy in the 2020 US Decadal Survey for Space Astronomy. Also in X-ray astronomy, Ilaria is a member of the science team for three other X-ray missions: eXTP (Chinese Academy of Sciences), X-Calibur (NASA) and IXPE (NASA), and made key contributions to their science cases.

Ilaria thinks that teaching and outreach are fundamental responsibilities for a scientist. In summer 2018, she became the director of the Simulating Stars Summer School at University of Chinese Academy of Sciences in Beijing. She organized the scientific program: she set scientific topics, recruited the lecturers and the international teaching assistants. The school (http://www.stellar-astrophysics.org) saw a big participation: there were nearly 100 participants from the national observatories throughout China and from the various universities near Beijing. Ilaria has also built a strong teaching record at UBC. She helped design the online version (on http: //edge.edx.org) of the introductory astronomy course on stars and galaxies at UBC. The enrolment in the course has more than tripled since the redesign. In the fall of 2018, she taught the upper-level-undergraduate and graduate high-energy astrophysics course as the main and only lecturer.

During her scientific career, Ilaria has never abandoned her passion for writing and for movies. After her producing experiences in Italy, she kept writing and producing in Vancouver. Since 2016, she has been working with Carlo Ballauri and Giovanni Gualdoni on the development of the concept for the TV series The Recycling Man. In 2019, she produced a 12-minutes proof of concept for The Recycling Man directed by Carlo, which is currently in post-production and that will be released in early 2020.